Northumberland Inshore Fisheries and Conservation Authority (NIFCA) as well as other colleagues and friends were very saddened to hear of the passing of Jon Green at the end of April.  Jon worked as a fisheries officer for the old Sea Fisheries Committee from the late 1990’s, until the Sea Fisheries Committee was replaced by NIFCA in 2011, when Jon became the deputy chief officer on the environmental side of the Authority’s operations.  Jon brought a tremendous skill set to his role, having a great knowledge of the local marine fishery and marine environment.  During his working life, Jon also struck up lasting professional relationships and friendships with a wide variety of people with an interest in the work which he carried out.  It has been no surprise that following the passing of Jon, many of the individuals who he worked with over the years have contacted NIFCA to express their sadness, but also admiration for and recognition of the work carried out by Jon and it’s importance to a sustainable fishery and marine environment in the Northumberland district. For most of these people, the abiding memories of Jon will include him at work in the marine environment which he loved, fishing nets in hand during a survey on the coast or in one of the river estuaries.  Jon also brought his knowledge to bear in his unique style at meetings and other events which he attended on behalf of the Sea Fisheries Committee and then the IFCA.  One of Jon’s lasting legacies is also the number of young people who worked with him as junior officers and who he empowered to pursue their aspirations and careers in the marine fisheries and environmental sector.

NIFCA CEO, Mike Hardy said “we were very sad when Jon retired last August and it is of course tragic to hear the news of his passing at this time.  He left a strong legacy and I am very pleased that we are able to acknowledge that”.

NIFCA Chair Les Weller said “I regarded Jon as a friend and I can only confirm all of the good work which he did both for the Sea Fisheries Committee, NIFCA and the officers who he worked with and helped to develop in their roles.  Our sympathies go to his family and close friends at this sad time”.

NIFCA has completed its response to the consultation and a copy can be seen here:- NIFCA Lindisfarne HPMA Consultation response 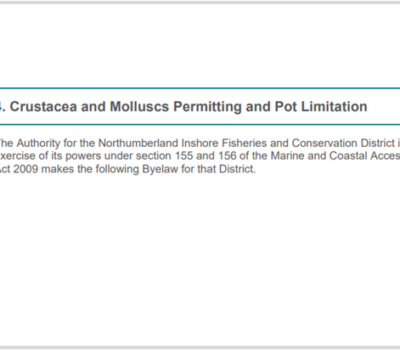 On the 9th and 13th of September 2022 Inshore Fisheries Officers seized a number of lobster pots from the rocks around Newbiggin point under... 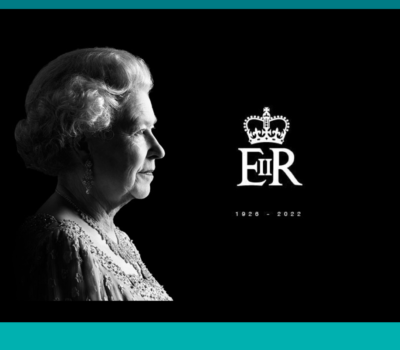 Defra will be hosting some upcoming focus groups to meet with stakeholders to discuss the proposed Lindisfarne HPMA. Here are the details about their... 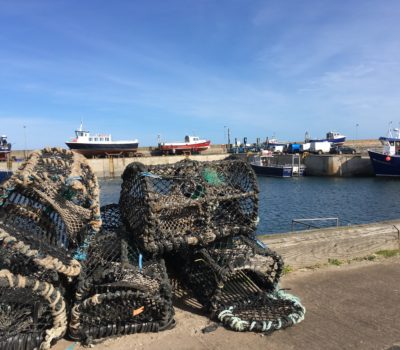